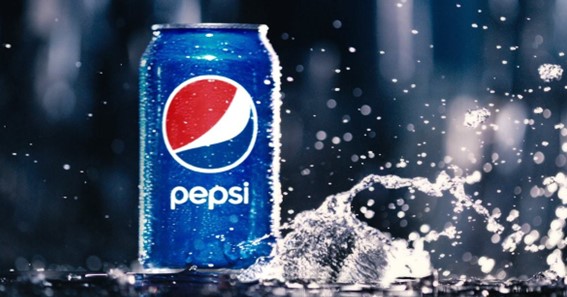 Almost everyone knows about Pepsi, but they probably don’t know about Pepsi nutrition facts. Because you eat it without paying any attention to its nutrition facts. Once ask yourself, had you ever read the label patched on a Pepsi bottle. your answer will be no. But from now on, you will read the nutrition facts of any food or drink that you are going to eat or drink. While doing a party or celebration, Pepsi is an important factor, therefore, you order cans of Pepsi. But, after reading this article, you will consume a safe amount of it. Then without any delay, let’s get started and know Pepsi nutrition facts.

Contents
1 What Are Pepsi Nutrition Facts?
2 Pepsi Ingredients
3 What Is Pepsi?
4 FAQ
4.1 How Much Sugar Is In A Pepsi?
4.2 How Many Calories In 1 Pepsi Can?
4.3 How Many Carbs And Sugar Are In Pepsi?
4.4 Is Pepsi Healthier Than Coke?
4.5 Can Diabetics Drink Pepsi?
5 Conclusion

What Are Pepsi Nutrition Facts?

Note: The table given above of Pepsi can nutrition facts is based on serving size of 360 grams, and % daily values are based on a 2000 calorie diet.

No need to tell you what Pepsi is, but there are a few percentages of people who really don’t know about Pepsi. So, Pepsi is a carbonated soft drink manufactured by a company named PepsiCo. There are so many Pepsi variants including diet Pepsi, Pepsi Twist, Pepsi Lime, Pepsi Wild Cherry, Crystal Pepsi, Caffeine-free Pepsi, Pepsi-Cola Made with Real Sugar, Pepsi Vanilla, Pepsi Zero Sugar, Pepsi Max, and Nitro Pepsi.

While taking into consideration the negative side of Pepsi, it has been scrutinized by the environment and human department for inducing bad and unhealthy soft drinks. The brand of Pepsi is symbolic of all soft drinks that are nothing but sugar or artificially sweetened sodas with color.

Therefore, don’t consume Pepsi daily. If you like it, then you can drink it occasionally but in a limited amount. Because the side effects of having Pepsi are excess belly fat, joint pain, kidney health issues, obesity, diabetes, tooth decay, and receding gums.

How Much Sugar Is In A Pepsi?

Just one 12 ounce can of Pepsi contains 39 grams of sugar, which is equal to roughly 10 teaspoons or 18 packets of sugar.

How Many Calories In 1 Pepsi Can?

How Many Carbs And Sugar Are In Pepsi?

Is Pepsi Healthier Than Coke?

Her verdict on Coke vs. Pepsi is that neither one is better for you, as both have “poor health implications.” She suggests you stick with water (flavored and/or carbonated kinds are fine) instead, as these are all “better alternatives to stay hydrated and feel good about what you are drinking.”

The American Diabetes Association recommends that people with diabetes avoid drinking sugar-containing beverages such as soda because it will raise blood glucose quickly and add several hundreds of calories in one serving.

So, after going through this article you become aware of Pepsi’s nutrition facts and ingredients as well. Pepsi contains too much caffeine, sugar, and aspartame and these products are not good for good health. Simply saying, a glass of water can be less attractive but is a much healthier and better choice in terms of survival. And you all know, it is always better to prevent than to cure. So, after reading this article you will think about Pepsi nutrition facts before having it.

To Know Some Great Stuff Do Visit IncludedNews

To Know Some Great Stuff Do Visit IndiaPlus

To Know Some Great Stuff Do Visit InfoDeath

To Know Some Great Stuff Do Visit JetFamous

To Know Some Great Stuff Do Visit JobEngg 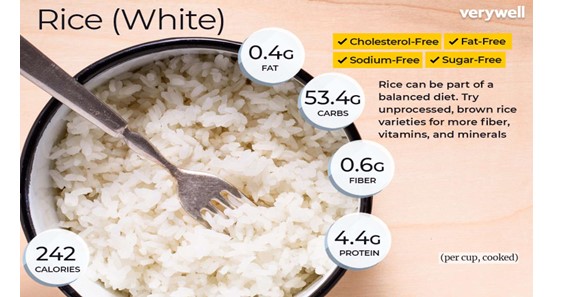 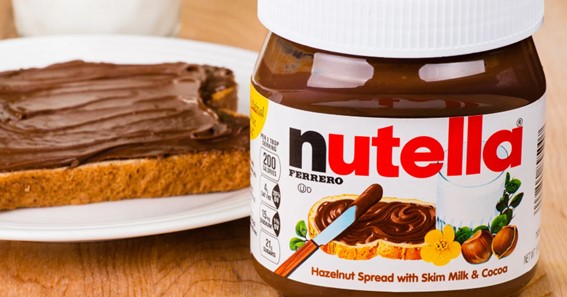